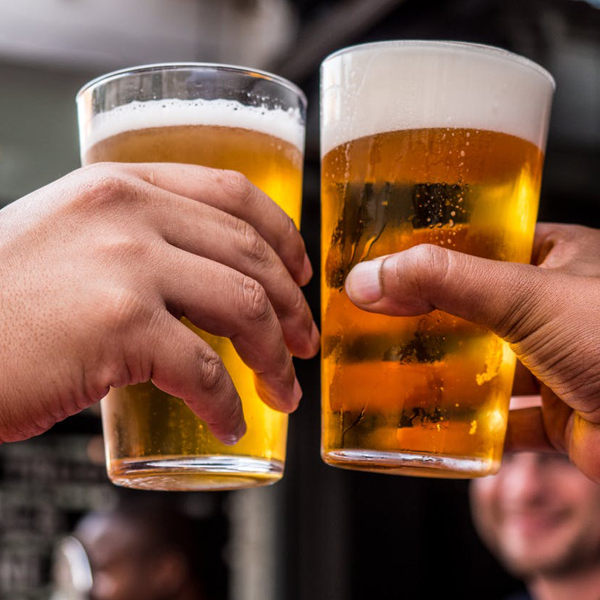 Hemp has been nurtured in many parts of the world for such a long time and has thousands of uses. There are many forms of this plant, one of which is being used for industrial hemp. Hemp seed is being made into beer.

Being the best and complete source of protein and astounding health benefits, all of this will be imparted on the beer.(2)

Because of the impediment of hemp by the federal government, hemp beer manufacturing is still considered illegal.(3)

It is said that hemp beer brewing has been used in the ancient times however it is not that popular due to limited proofs. Humboldt Brewing Co’s Hemp Ale in 2009 was the first to use hemp for flavor and aroma in beer.(4)(5)

The legalization of hemp will help breweries stand out from the crowd if they are allowed to experiment the use of hemp and non-psychoactive cannabis compounds for beer manufacturing.(6)