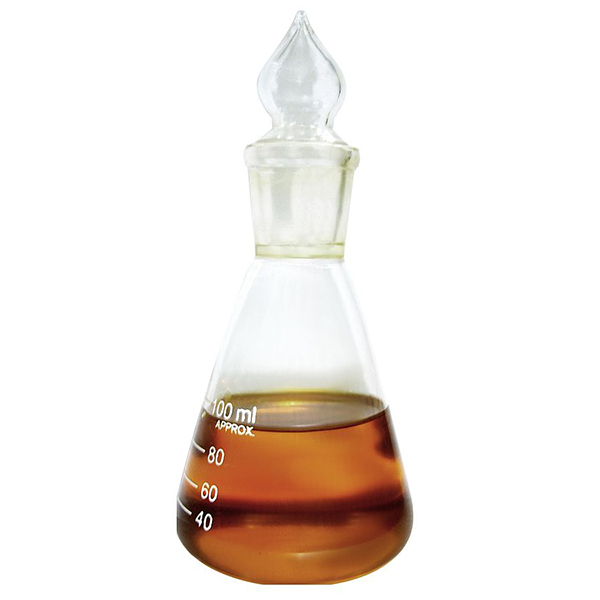 Fuel derived from hemp seed oil and hemp hurd is referred to as “hempoline.” These fuels are cheap and renewable and could be used to power most engines, including diesel automobile engines.

The biofuel is created using a process called transesterification (1) (2), which is the process of oils reacting with short-chain alcohols, like methanol or ethanol (3).

Hemp is a renewable resource that grows quickly and could potentially replace the need for fossil fuels.

Hemp biofuel can fuel a diesel engine without any further modifications.

Henry Ford’s original cars were built to run on bio-diesel and hemp provided at least some of the biomass that Henry Ford used to create the fuel. (4)(5)

The Department of Energy has given a $1.8 million grant to researchers to develop a pilot biodiesel production facility which plans to create biodiesel from a range of sustainable resources, including hemp (6).